Our motivation in Antonus is to offer the design and sound experience that made the ARP2600 an iconic instrument. Since 2015 we started in Antonus with the first replica units of the ARP2600 but over time the idea of ​​developing a new line of equipment that was in tune with what is the ARP2600 style becomes a reality. 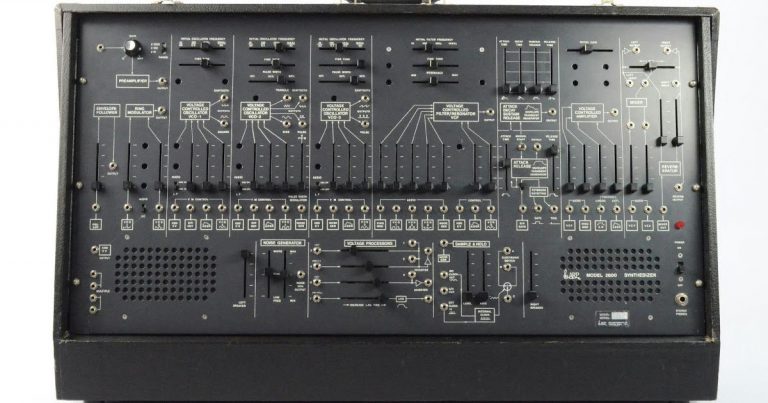 So we are adding to our catalog new developments such as the Antonus Step Brother, an analog sequencer inspired by the ARP Sequencer but adapted to the ARP2600 design line and with extra feaures designed to greatly expand a 2600.

Later, we relased the Antonus Sidecar. This allows a totally harmonious integration between the Eurorack world and the 2600, both in the Antonus version and the genuine ARP version. 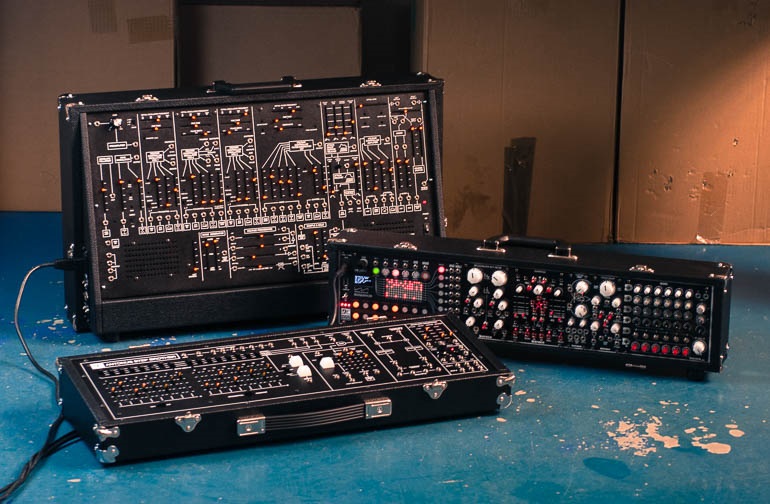 We feel a special motivation in developing these designs challenging the time pass and fashions. The fact that after almost 50 years begins a production of accessories and equipment that expands a 1971 design show us how great and timeless the ARP2600 design is.

Our approach is same of the classic workshop, working in an handcraft way on the details and with direct contact with the musicians and users of our works. In addition with this approach we can work on unique and personal designs that our customers demands us, different shapes, colors or modifications of functions are possible to satisfy their needs.

After all, this story means to share moments and experiences with many people that allow us to share experience culturally and personally. In fact we work a lot with ideas and contributions that make us the musicians who use Antonus.

We love to be in contact with anyone who is passionate about these instruments and with music and we also love to invite people to our workplace in Barcelona as well as travel to different places where some event or meeting can be made about all that inspire us.

It is not only to manufacture and sell equipment, it is to create a story among everyone who decides to be part of this experience.