Antonus would not be what it is without the people who form it and work every day in the adventure that means building electronic musical instruments in a handcraft way today. So we will show and describe the souls behind this work.

The responsible of the birth of Antonus as an idea and development, began assembling the first Antonus under small orders in 2015. Toni felt special motivation in making a small series of replicas of the mythical ARP2600 to satisfy a growing local demand during the four years he was living in a beautiful village in the center of Argentina between 2013 and 2016, and later already addressing a wider production returning to Barcelona.

At the beggining Toni had to take care of everything it means to manufacture, attend, plan and distribute the first Antonus 2600 (he already had the incredible talent and service of Nalini Voges at the design and manufacture of the cabinets). At first, manufacturing few units for the argentine public, but as demand grew beyond Argentina, he had to look for help to increase production. With the new help in Antonus, Toni focused on the engineering, final assembly and quality control, as well as content creator, and communicator.

While there are still many different tasks still, the passion with which he always faced this adventure allows him to obtain energy to maintain contact with customers, answer questions, listen to suggestions, make workshops and talks and … travel and meet more people who love and feed the universe of the musical instruments!

The vision with which Toni faces his work has a lot to do with the origins of the instruments that inspire him both at the level of design and sound as well as the spirit and philosophy with which they were created. A spirit like small workshop, a luthier craftsmanship and further away from what it means massive industrialization. Often we can see him sketching with new ideas for Antonus current works, or future designs! In addition, a special motivation is to be in close contact with musicians and it is usual to see him accepting requests for custom designs by the demand of a particular musician, even develop new instruments or equipment customized for very special demands!

If Antonus stands out for the artisanal part of his work, then Nalini Voges deserves to be mentioned in a special way. She is responsible for the graphic design of our works, also do manager process between our Antonus workshop and the manufacturers of metal works, screen printing, wood cutting … it is really complicated to get external workshops to offer the precision and quality that Antonus demands for his parts and Nalini makes it possible!

In addition, the most special and magical touch is his work with the Tolex cover works need for build the Antonus instruments. By far it is the most handcraft part and that only being done by hand with such talent and dedication can it have a finish in accordance with the standard that Nalini sets. Tólex cover is an art that requires talent and especially experience and Nalini has been working at a very high level for many years. 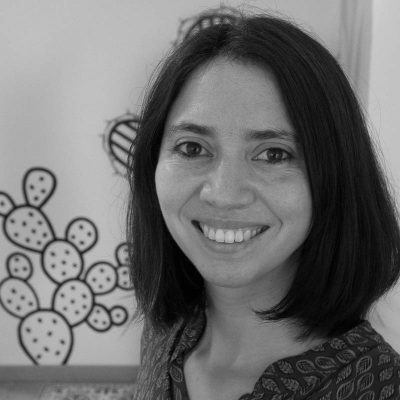 We don’t forget to mention her talent with photography! We are so lucky to capture the Antonus look as it should thanks to Nalini photography. We love her ideas and results when need to show who we are and what we do at Antonus. By the way … we have also said that she is an excellent graphic designer?

Her contribution to the graphic and artisanal part that gives us is totally decisive, we are infinitely grateful for his contribution.

We feel that Nalini is the star of the team … we would not know where to get another professional of his level!

Carlo is without a doubt the dynamic and energetic part of Antonus. The day Carlo entered Antonus was a huge boost. Working intensely in the technical parts, both electronics and cabinets, is the perfect link between Toni and Nalini performing bridge tasks between various areas. 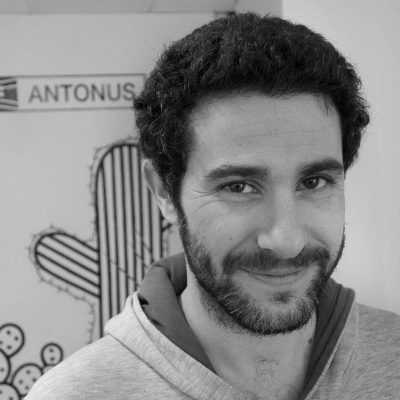 The sensitivity and talent that he developed during his career as a musician in Argentina fits perfectly with the energy and work philosophy of Antonus. What better energy than being able to work manufacturing musical instruments that you love and want to use in your musical creations? The implication, precission, commitment … amount of hours of work without fatigue even when other people can’t continue… Thanks to it, targets of quantity aomunts or time deadlines have been achieved that otherwise would not have been possible.

Trust in his person and responsibility is priceless.

In addition, his sense of humor and positivism is a gift for us, he is always available to bring us something good! 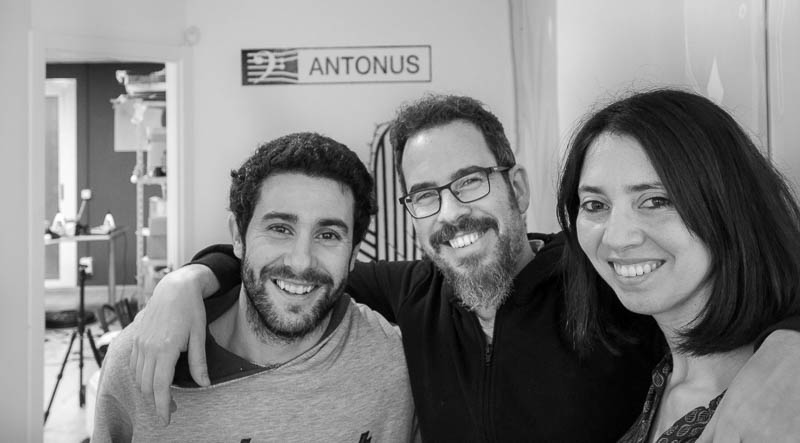